Tips for Sleep in the Hot, Humid Summer

Sleeping Habits of the Rich and the Famous

In the age of social media, it seems as if we have a constant window into the lives of celebrities. Being on the cover of every tabloid at the checkout lane and headlining every late show, celebrities’ lives are essentially transparent – every waking detail about them is practically public information, all the way down to their sleeping habits, which helps us gain some insight on how the best of the best rest. How many hours of sleep per night does The Rock need to stay at the top of his game? Find out that and more as Fred’s Beds lays out some of the more interesting sleeping habits of today’s A-listers.

The oft voted the sexiest man alive by People Magazine has talent, charm and a clench on all of our hearts. Many of us might assume, with all he has going for him, that The Rock gets probably eight or nine hours of sleep per night. Nope! According to an interview with Variety, Johnson logs between three and five hours on an average night. As a side note, his appeal almost rivals that of our models… almost!

Ever since breaking out into the music scene, Taylor Swift has given us plenty of entertainment throughout the years, but her recent admission on The Ellen DeGeneres Show is probably the most captivating yet, at least to us here at Fred’s Beds. As confessed during a “Burning Questions” game on Ellen’s show, Swift said, “I go downstairs and rummage through the kitchen and eat whatever I can find.” After admitting to sleep eating, Swift went on to say, “It’s not really voluntarily.” Eating-related sleep disorders affect about 1.5% of the U.S. population, as found in a 2006 study by R. Robert Auger, MD.

From his lovable appearance in Titanic to his R-rated performance in The Wolf of Wall Street, nothing compares to the lengths Leonardo DiCaprio went to for 2015’s The Revenant. DiCaprio went as far as eating bison liver on camera for this film, as told during an interview with Yahoo! Entertainment. His commitment, however, doesn’t stop there; DiCaprio reportedly slept in an animal carcass, fitting for the movie’s plot, for the filming of his 2015 hit. While this sleeping situation certainly isn’t a habit of DiCaprio, this just goes to show how far the beloved actor will go for a role, which he deservingly won an Oscar for.

Changing the world one technological advancement at a time, Elon Musk certainly has a busy schedule. How much time does his busy schedule allow? During an “ask me anything” session on Reddit, Elon Musk wrote that he averages about six hours of sleep per night. This is a fitting amount of time for a guy who has the stars in his sights with SpaceX; studies state that astronauts get around six hours of sleep per night.

As an A-list celebrity since for decades, Oprah is a walking example of how to be successful. Oprah expressed with Fast Company Magazine that she gets only five and a half hours of sleep per night, waking up spry and ready to take on each new day.

What Do All These Celebrities Have in Common?

After reading about how little these celebrities sleep, you must wonder how they function at such a high level on a day-to-day basis. Many of the interviews we read about how much sleep celebrities get said that they fall asleep the moment their heads hit the pillow. No time wasted tossing and turning. They sleep efficiently and satisfyingly. You might think it’s because they sleep on a bed of money with no care in the world, but these high-demand people simply know the importance of a good night’s sleep. That being said, even you can afford a great night of sleep.

You might not drive home to your mansion every night in an exotic luxury car like a celebrity, but you can afford a good night of sleep. Visit Fred’s Beds today for deals to dream about. We have an inventory of major brands at 50% to 80% off, but our inventory changes daily. So, the time to visit us is today! 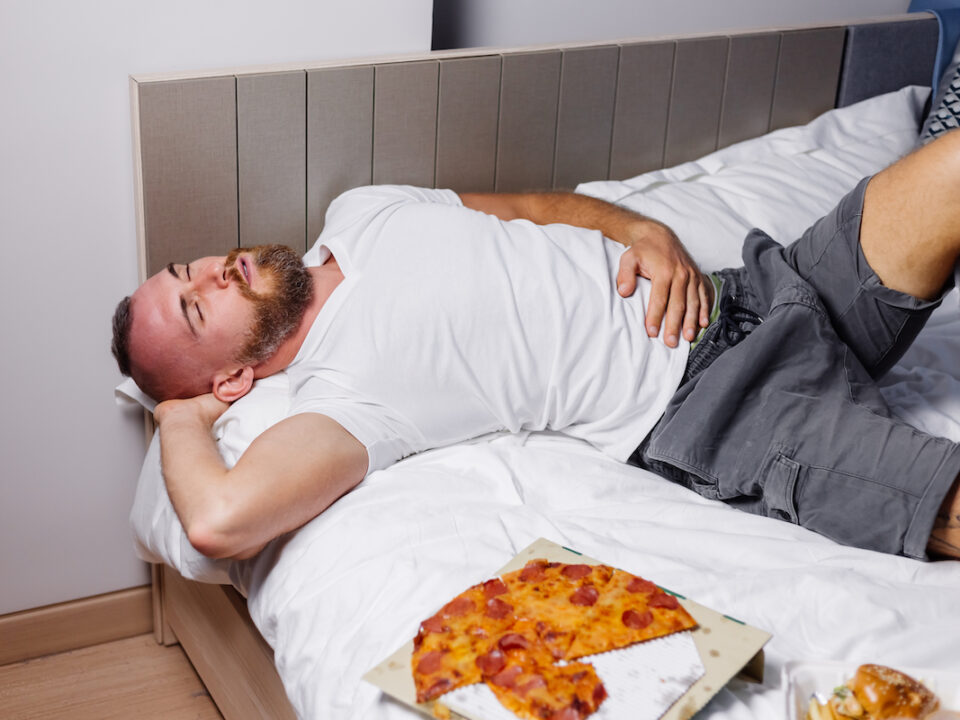 Does The Food You Eat Affect Your Sleep? 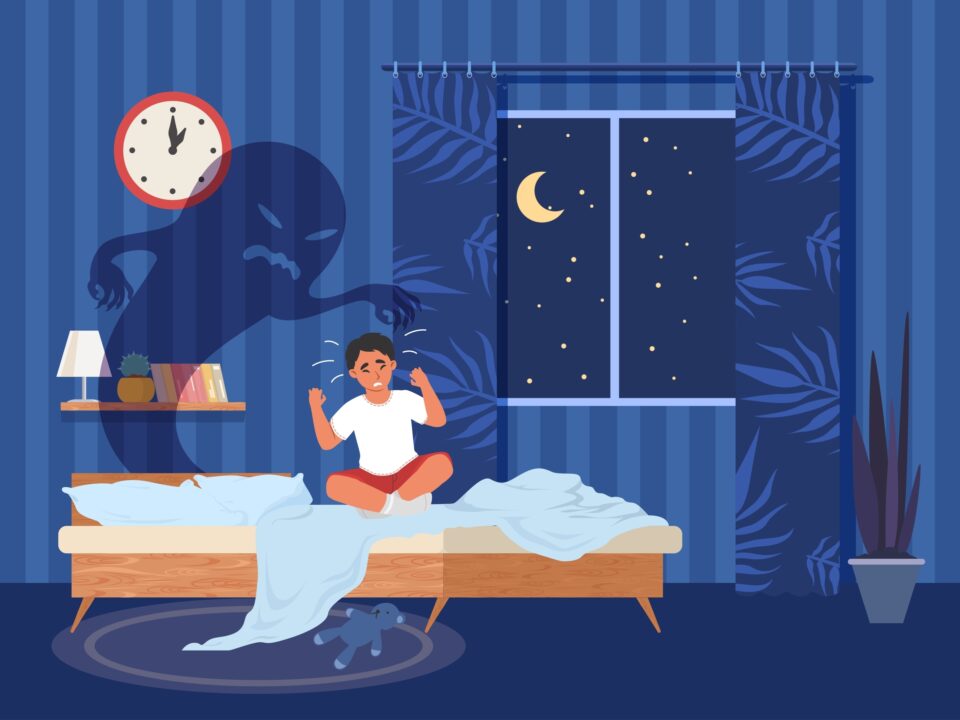 Conquering Nightmares For A Goodnight’s Sleep 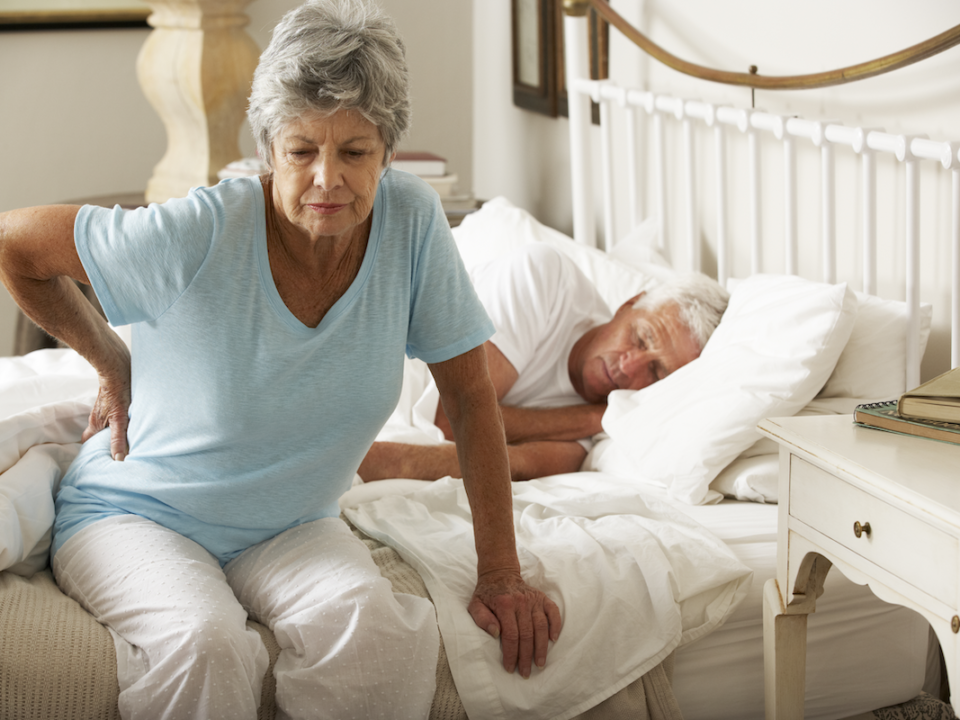 How Do I Know If My Mattress Is Causing My Back Pain?