The Changes of Beds and Mattresses Throughout History

Creating the Perfect Environment for Sleep

Conquering the Bedtime Battle With Your Kids

After a long day, slipping into your cozy bed and laying on top of a comfortable, supportive mattress is something that many of us look forward to. However, that has not always been the case throughout history. From rushes and leaves to saplings and woven mats, you’d be surprised at the materials used for bedding in the past. Fred’s Beds your discount mattress store for Dawsonville had a great time learning about the evolution of the bed, and we would like to share it with you.

Revolutionary Changes in Beds and Mattresses Throughout the Years

Did you know that the oldest known mattress in the world dates back to 70,000 years ago? Even though the mattress was only made of grass, for the first time ever, the bed was raised off the ground to avoid contact with dirt and pests. Some researchers also believe that ancient people added a top layer made of greenery that repels insects, potentially for the sake of a mosquito-free nightly repose. 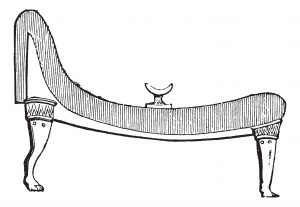 In ancient Egypt, furniture was more of a luxury for wealthier families. The ancient Egyptian bed was fascinating in its design. Bed frames were rectangular, wooden, and slanted downwards. The legs of the bed were short and often carved in the form of animal legs, such as lions or bulls. This particular trend was also applied to other furniture pieces, like stools, chairs, and tables. In addition, headrests were carved into the bed and used as pillows, which was ideal considering the hot climate in Egypt.

During this time period, especially early Medieval, beds were still relatively a luxury item as the poor were still sleeping on straw or leaves. For the upper class, a bed was often used to show off their status in society. They were typically made of heavy woods and elevated high off the ground. Velvet drapes and canopies were quite popular among the rich when it came to decorating their chambers. Also, adorned with gold and jewels, beds became a symbol of wealth in the European Medieval period. 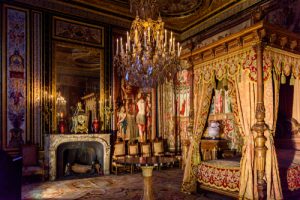 Known as a time of significant cultural shifts and artistic realizations, the Renaissance also raised a new level of appreciation for craftsmanship in furniture. Additionally, this era also saw the emergence of a regular bed into more people’s lives. It was common for the middle-class to have a four-poster bed in their home. The meticulously carved bed frames continued to gain popularity throughout this time period. In terms of bedding, linen sheets and wool blankets were widely used.

In the 19th century, the use of heavy curtains and drapes slowly faded away. The late 19th century saw the invention of the box spring, which is still used these days. Then came the 20th century when mattresses were mass-produced for the first time ever and the waterbed was also introduced to the consumers.

Finally, the 21st century saw the most progress in the mattress industry than ever before. Consumers now have access to a wide variety of mattresses and beddings that come with them. Put simply, there are always available options to meet any sleeping needs.

Throughout all the revolutionary changes, at any time period, it’s important that our beds and mattresses serve one purpose – creating a comfortable platform for a good night’s sleep. At Fred’s Beds, we make our customers’ comfort the top priority. For almost eight years now, we’ve been known as the go-to business for quality brand-name mattresses at a discount price. Come to our store and feel the product quality for yourself! 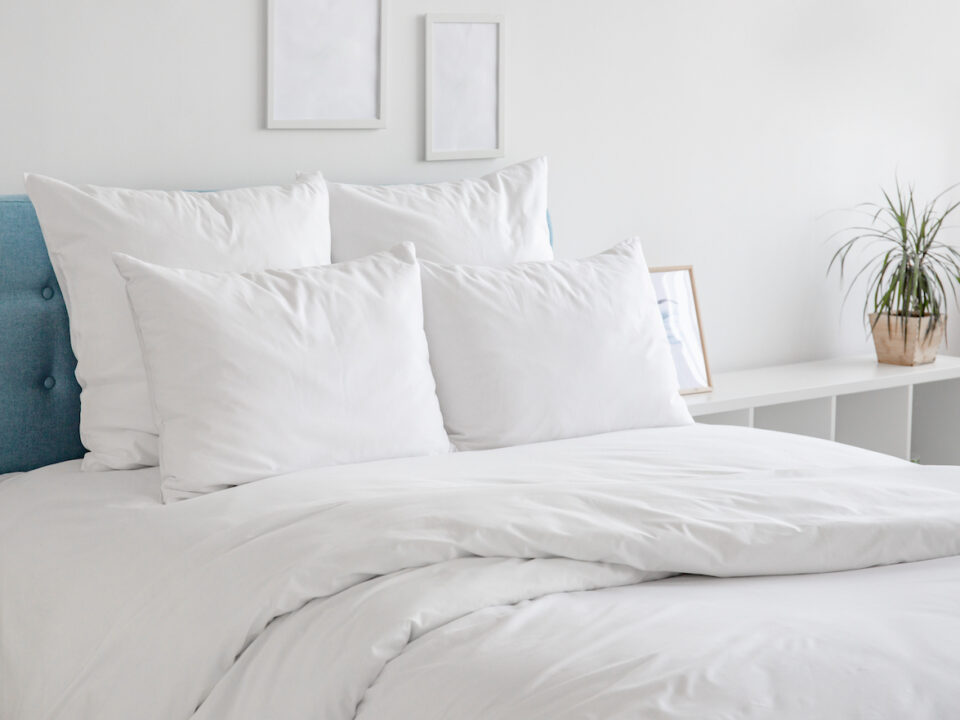 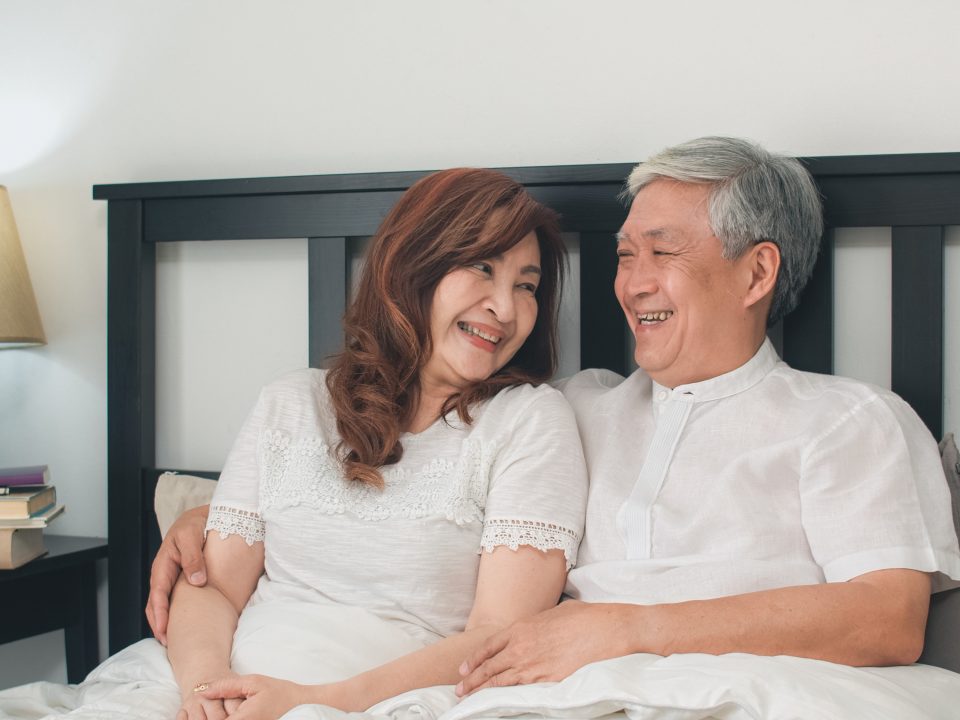 A Place for the Grandparents, Outfitting the In-Law Suite 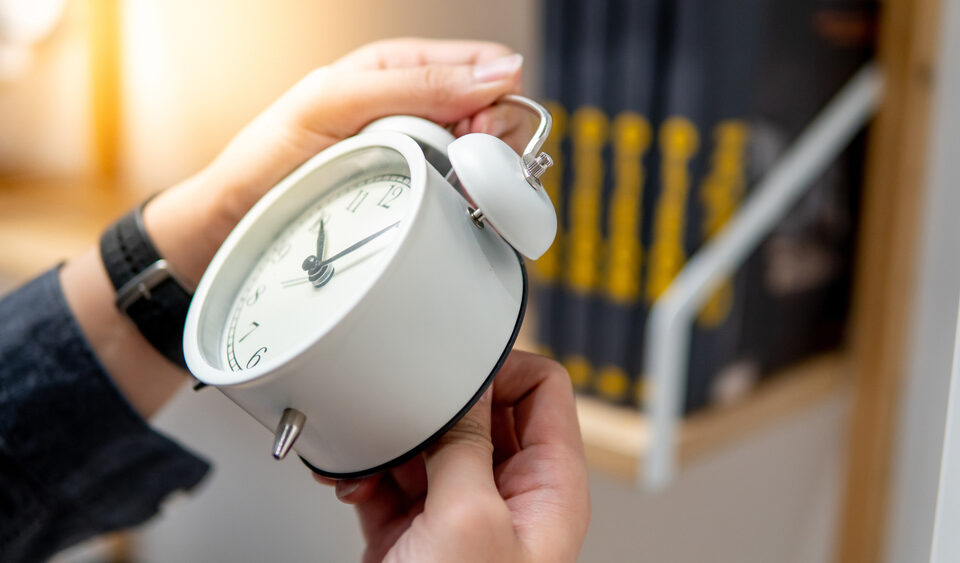